The 3C Event Complex facility couldn’t be in a more perfect location; it’s conveniently east of Highway 95, on Sheckler Road near the Reno Highway, where many people commute to and from work between cities.

Within the 3C Event Complex is the 3C Rafter Arena, which also includes a multipurpose meeting room (The Buckland Room), concourse, and a concession. The main outdoor arena has been renamed to Fairview Arena, and the Grand Arena is now the AR Green Arena.

The entire fairgrounds has been renamed to the 3C Event Complex, with the 3C’s standing as an acronym for the world class, newly completed Churchill County Civic (Arena).

The Rafter 3C Arena will not only bring developmental economic opportunities to Fallon, but also events from outside of the community. According to Churchill County Commissioners, more than 10,000 people are expected to visit the arena post-opening. 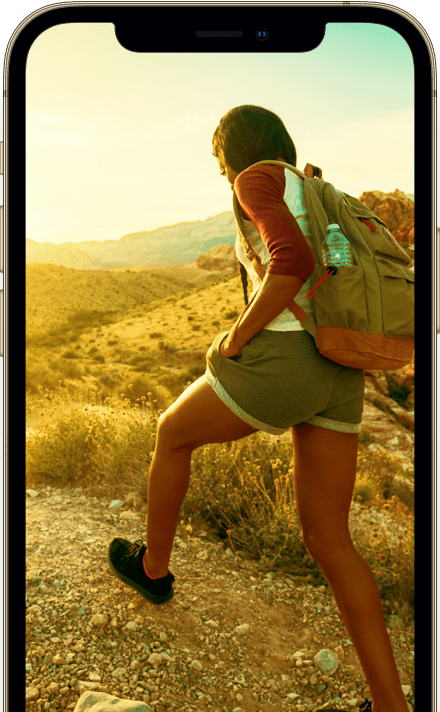